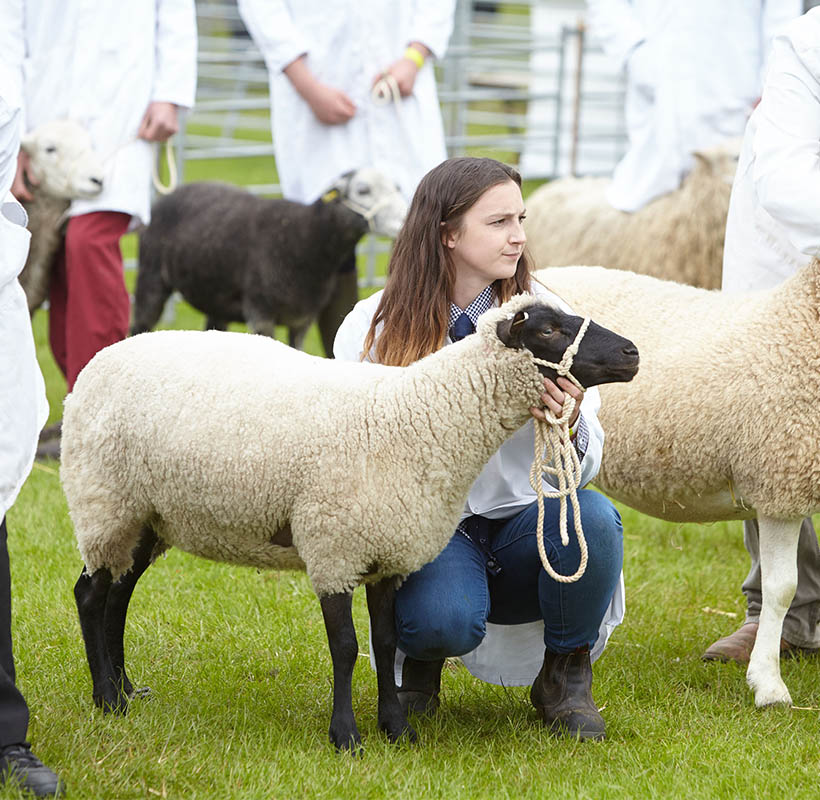 The return of the Royal Norfolk Show on Wednesday 29 June and Thursday 30 June at the Norfolk Showground is just weeks away and today we’re delighted to announce the equine and livestock programme for 2022.

With over 3,000 animals, handlers and riders expected over the two-days – plus a host of national, regional and local championships the Royal Norfolk Show is all set for a stunning return!

Highlights this year include the Aberdeen Angus Cattle Society National Summer Show, The Horse of the Year Show Price Family Supreme In-Hand Championship, the Shetland Pony Derby, the return of the Rare Breeds Animal Farm and of course the magnificent Grand Parade of Livestock and Heavy Horses.

Here’s a round-up of what to expect!

There will be over 600 livestock classes, 196 special classes and 258 championships at this year’s show including:

To cap everything off, the Royal Norfolk Show is delighted to announce the return of the Grand Parade on both days of the show!  An impressive sight and sound, the parade features hundreds of farmers, handlers, exhibitors and of course award-winning champion cattle, sheep, pigs, goats and horses as they make their way around the Grand Ring!

This year’s equine programme will feature over 50 equine championship classes and almost 40 special classes – one of the biggest line-ups in years!

Visitors will also be able to enjoy the thrilling and prestigious International Stairway, the Norfolk Area Trial, the exciting Ride & Drive Challenge and new for 2022, a Senior Newcomers class and a Junior Academy Team competition, where young riders will represent their county!

There are also two exciting new equine competitions for 2022! The first is an arena eventing competition sponsored by www.jumps2go.co.uk.The competition will see competitors jump a course of show jumps and rustic fences that do not exceed 90cm, culminating with an optional joker fence set 15cm higher than the rest of the course!

The second is the eagerly awaited Shetland Pony Derby! A first for the Royal Norfolk Show it will feature all of the excitement of a day at the races condensed down to Shetland Pony size! Blink and you’ll miss them!

The show will also feature a Retraining of Racehorses Championship to celebrate the versatility of former successful racehorses and coaching classes to celebrate the country’s rich and elegant history with the horse and carriage.

And if that not enough showgoers can also enjoy over 120 light horse(in-hand and ridden) classes with a host of new classes including BSHA Rising Stars, Concours d’Elegance, Local Working Hunter Horse/Pony, Miniature Shetland, Mountain & Moorland Unaffiliated Ridden and Partbred In Hand & Ridden classes.

On the opposite spectrum the show will also feature some of the most powerful animals in the world with heavy horse classes for Shire, Suffolk, Clydesdale and Percheron.  There are also classes for Best Foot and Young Handlers. 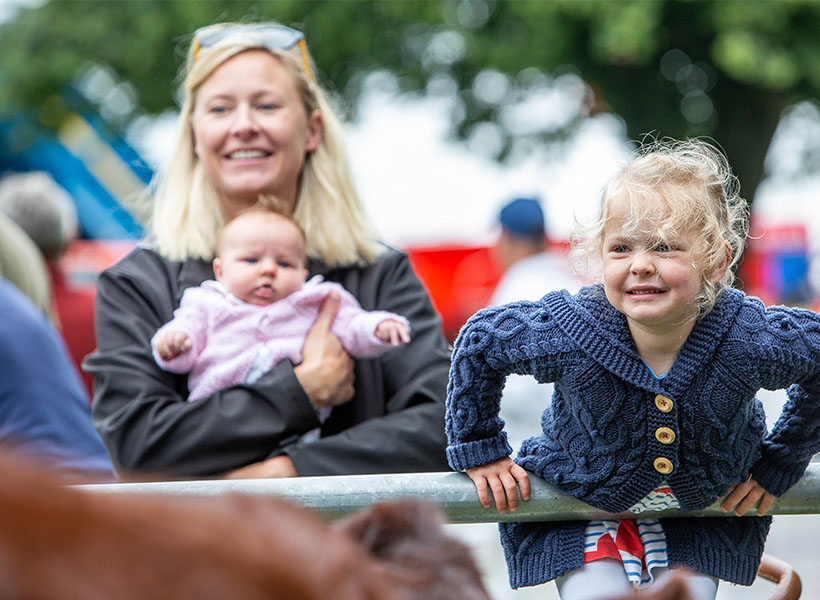 Family Fun Line-Up At This Year’s Show!
The Royal Norfolk Show is just a week away and this year’s show will be packed with a host of exciting family attractions, experiences and more!
Read More 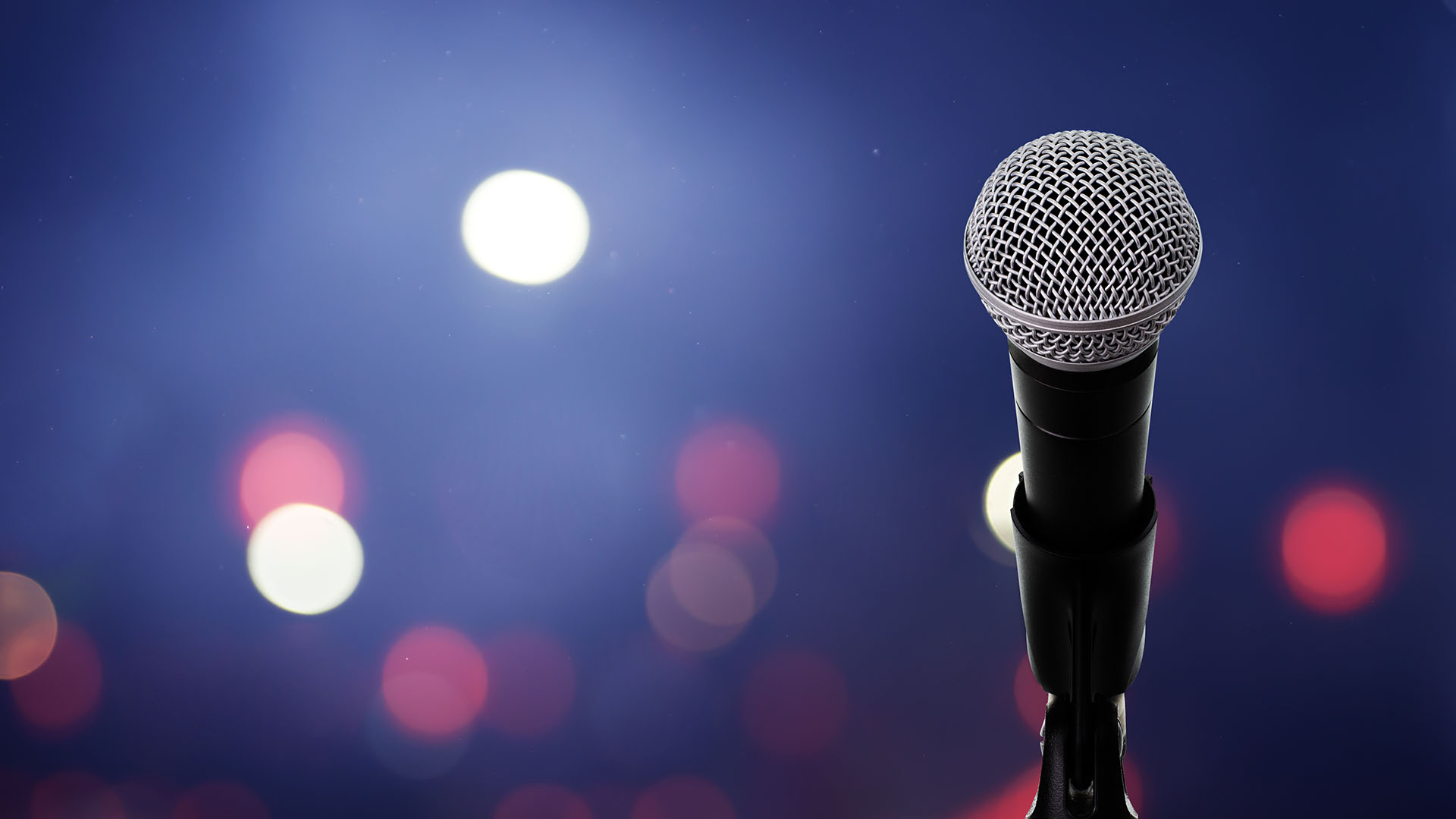 New Entertainment Acts Announced!
The Royal Norfolk Show is just two weeks away and the organisers of this year’s show have today announced a number of exciting new entertainment acts!
Read More 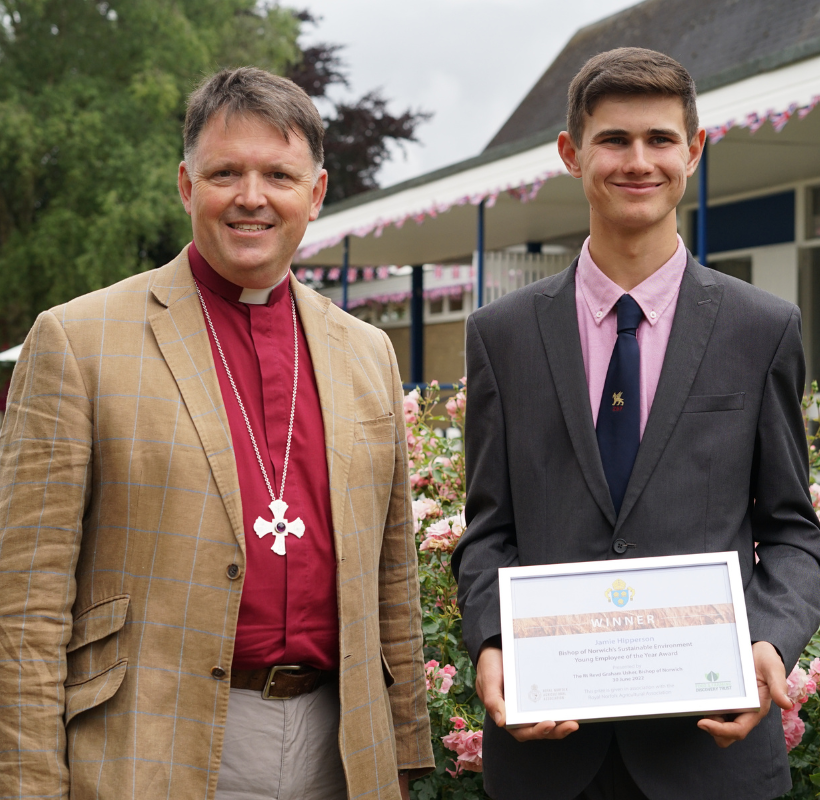 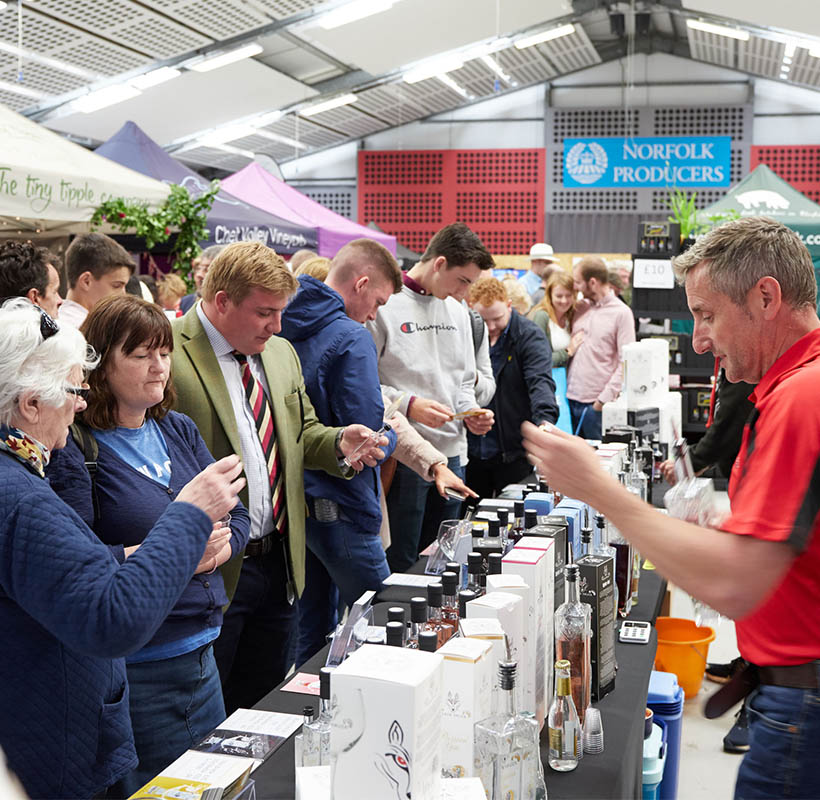